A tactical-oriented action-RPG where the avatar fights by projecting solid and persistent elements on the battlefield. 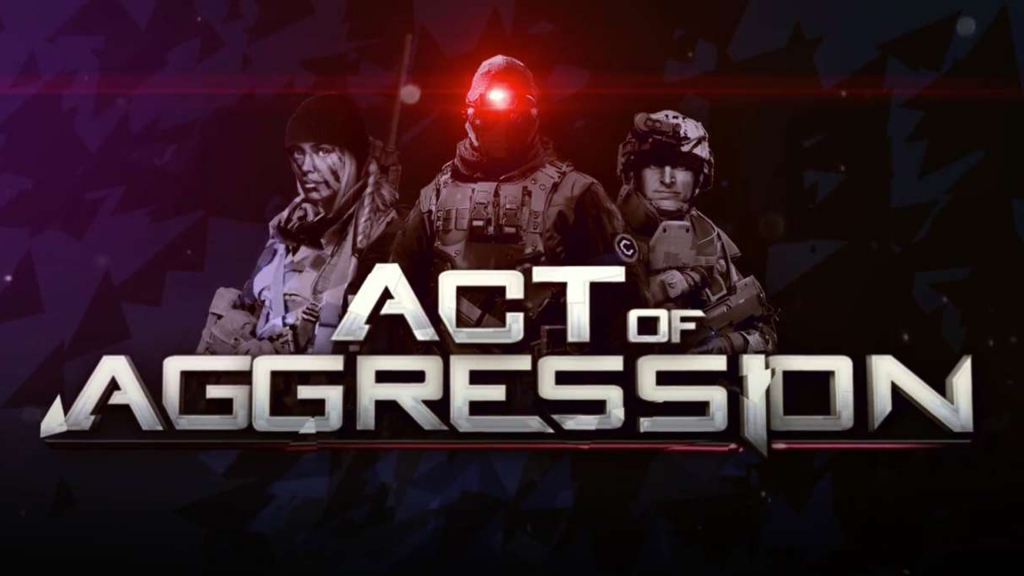 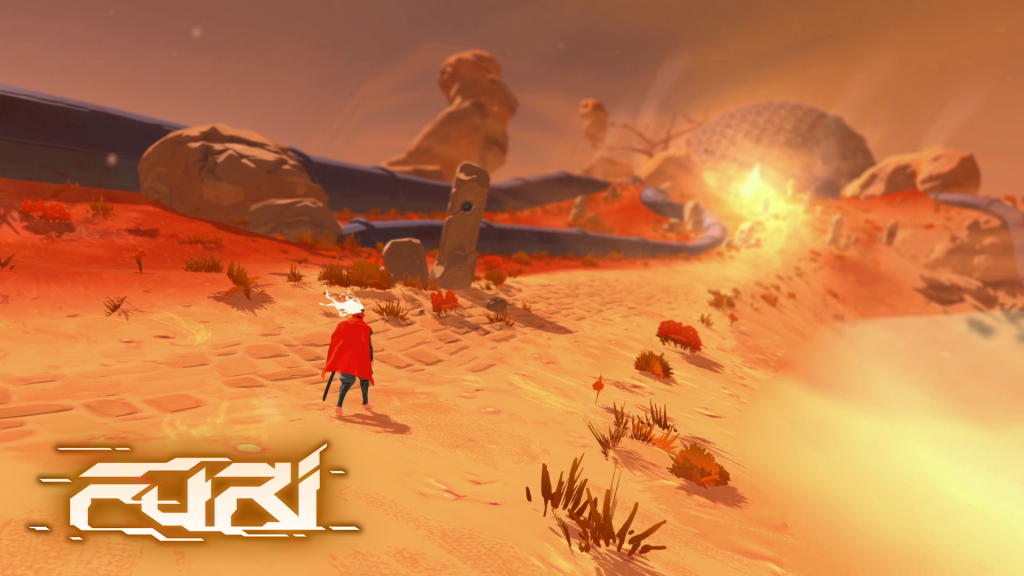 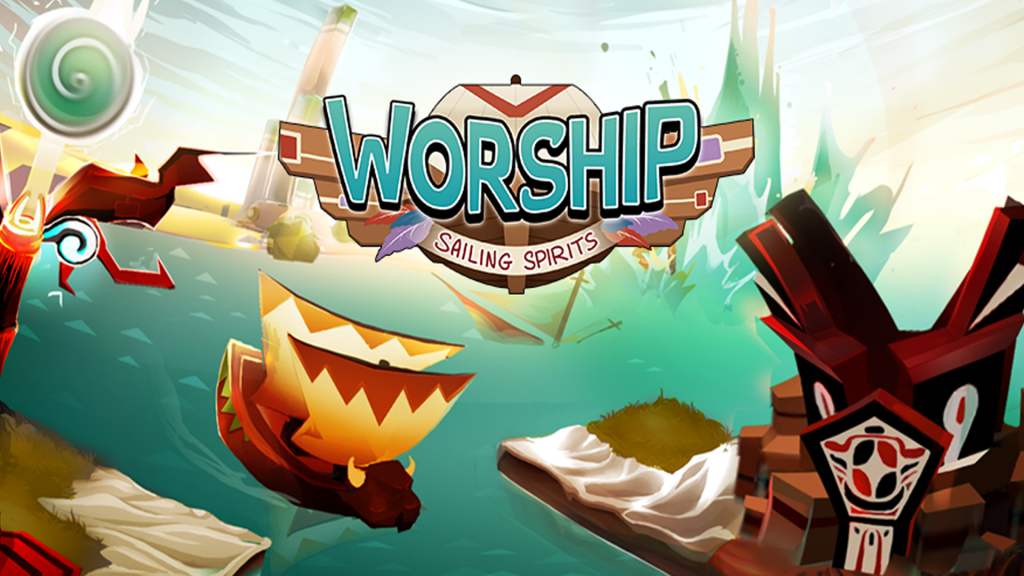 An online social management game developed in partnership with Gameloft. 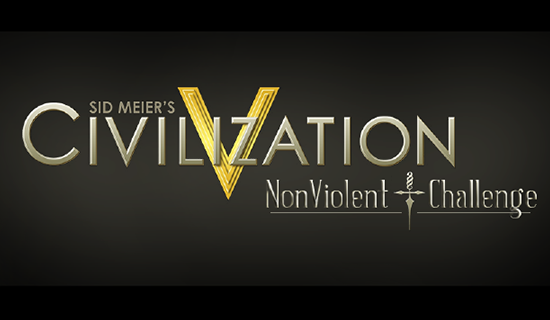 A mod for Civilization V developed in my serious game class to promote non-violence. 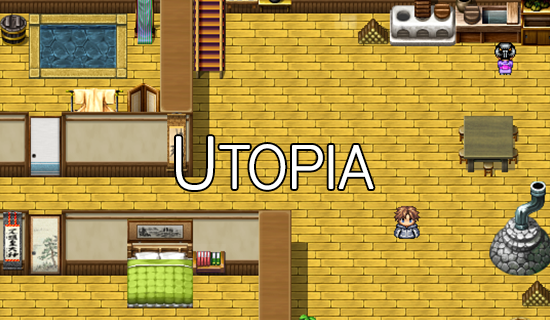 A narrative-based game centered around die-and-retry, exploration and time-management mechanics. 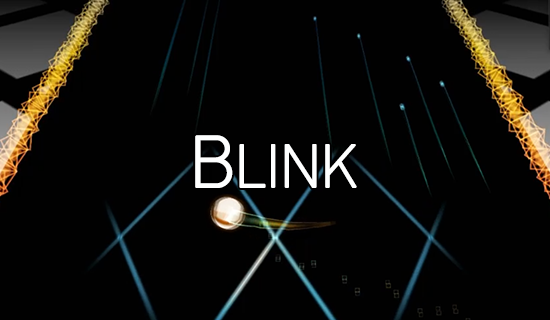 A 3D runner where invisible obstacles must be revealed by the avatar using light projectiles. 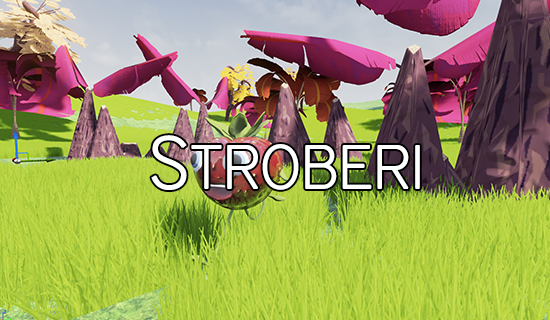 A runner game made on Unreal Engine 4 where the player can accelerate and decelerate time.

A competitive tactical arena based on light and stealth. 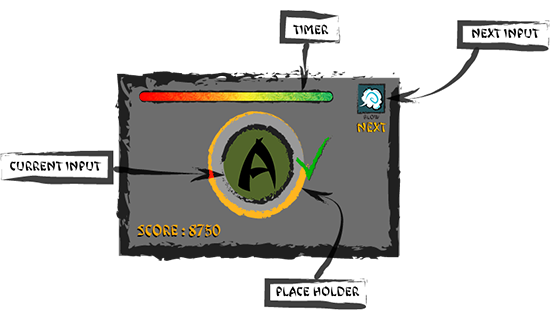 A 3DS mini-game which I developed during a summer exchange with the Nagoya Computer College in 2013. 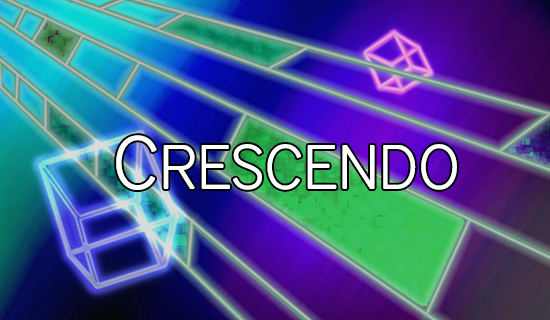 A concept of social mobile rhythm game targeting Japanese market that I designed with Japanese and Singaporean students during a summer exchange with the Nagoya Computer College in 2013.